The East Coast National Screenprint Biennial is in full swing, with the satellite exhibitions opening up on Friday, September 26th.  As part of the exhibition, I traveled to Troy to install a series of wheat-pasted prints throughout the streets of the city.  The final photographs are still being processed, but here’s a working shot of one of the installations. 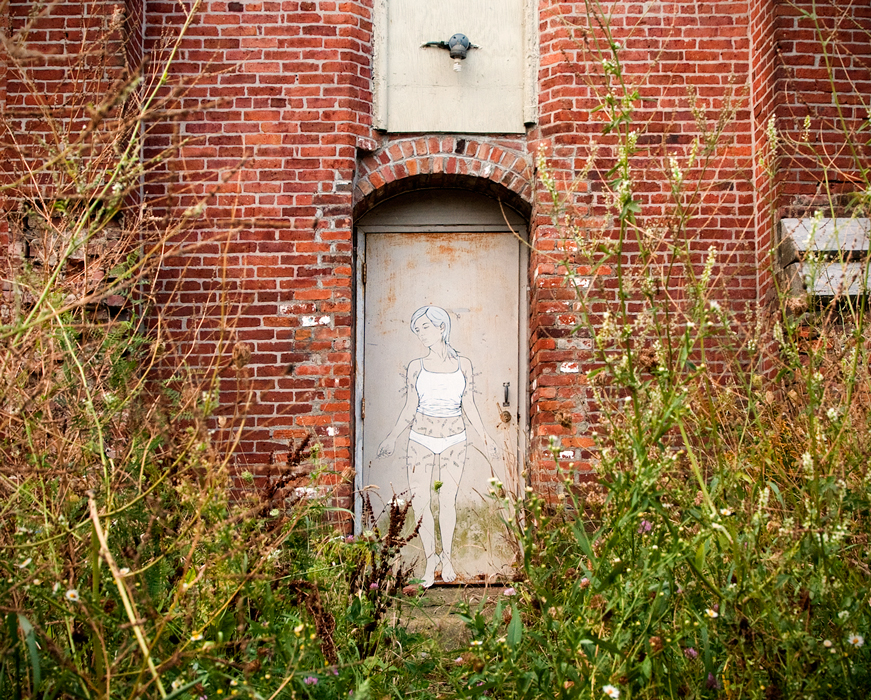