Summer is wrapping up, here are some highlights of the last few months. 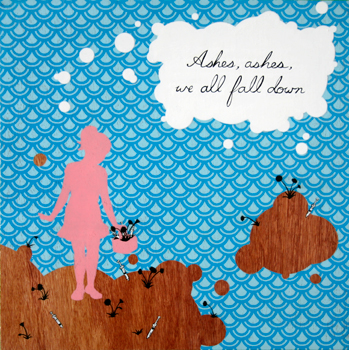 It was a busy season, especially with the rearranging of studio. And there was much to show for it, including three new artworks: Cut Short and two commissions (Ashes, Ashes and Muench’s Beach Resort).

My art was included in two exhibitions this summer. Manifest Destiny was at the DeVos Art Museum in Michigan for North of the 45th, a regional juried exhibition. And Cut Short was a part of Sweet Hair a local show and benefit for Locks of Love. The State Street Gallery in Madison, Wisconsin has taken on my work and several framed pieces are now on display there at all times. 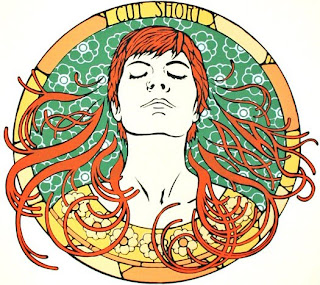 The near future will see the completion on the fourth drawing in the Ill series. And the opening of Graphic at the Burnsville Performing Arts Center is on Thursday, September 3rd.

Fall will be very productive, with one month devoted solely to the creation of art during my New York Mills Art Retreat. But more on that later!